Would-be homebuyers are dropping out of deals thanks to suddenly changing work-from-home (WFH) policies.

Since mid-April as new cases of COVID-19 decline, employers across the country are reconsidering work-from-home policies, and in some cases abruptly reversing plans for permanent remote work or, instead, adopt hybrid work models.

“My team has had two [deals fall through] in the last week,” Christopher Paul, an agent at Keller Williams in San Diego, wrote in a Facebook post on Inman Coast to Coast.

“One cancelled a sale and a listing because the employer abruptly changed their WFH policy. Another changed their criteria (to a much more competitive one) due to needing to be at the office more.”

Brandon Kekich, a REALTOR® with RE/MAX in the suburbs of Detroit, told Inman he’s already working with two Ford Motor employees who, after moving about an hour away from the office last summer, are now being called back in. They moved because they thought they had at least two years of remote work ahead of them.

The exodus of remote workers began to cement in May and June of 2020, Kekich said during a follow-up call. But he knew that for many of those movers, remote life wouldn’t last forever. In fact, last summer, he tried to convince one of the sellers he’s now working with not to buy too far out. 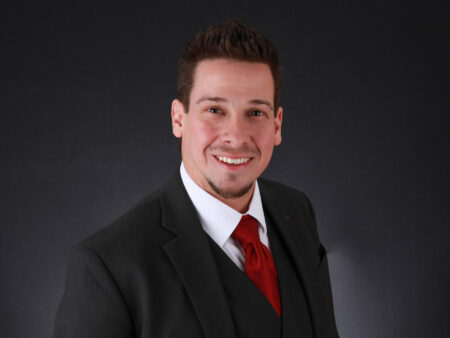 “He ditched us because I was really trying to talk him out of the move,” Kekich said.

Now, Kekich is expecting to get at least four more listings by the fall from Ford employees who need to move back to the area.

In Hawaii, Kinga Mills, a REALTOR® with Hawaii Life, is witnessing a similar phenomenon on the island of Oahu, where she’s been working for approximately six years.

“I had a cancellation shortly before closing date,” Mills wrote. “NY employer decided that they wanted everyone back in the office, which totally screwed my client.”

Over a month ago, while in escrow, her buyer’s employer in New York sent out a notice stating that employees had to be back in the office before year’s end. Because the buyer was trying to get a primary residence loan, the deal fell apart.

While not everyone who banked on the longevity of remote work is being forced to move closer to the office, people are hoping a rise in reversals will ease the strain on inventory and soften competition.

“People here are hoping that folks who bought homes during the pandemic planning to work from home for the foreseeable future will be called back … so we have more inventory!” wrote Julie Chancerelle Ziemelis, a co-founder and owner at Move To Hawaii 365.

Over in the Lone Star State, however, one buyer’s call back to the office was another buyer’s lucky day.

Nicole Arenas, an agent with Keller Williams in Texas, told Inman that one of her buyers recently scored a home because the top bidder pulled out at the last minute.

“The original buyer terminated because their office emailed that they would be returning to office three days a week, the buyer could not work remotely and the location no longer worked for them.” she wrote.

The deal came through in May, when the market was, and still is, tight with limited inventory. While Arenas’ buyer made a strong offer then, the seller selected another.

“We thought we had lost the house,” she continued. “It’s very hard to find a house, love it, and not get it. I followed up with the listing agent and just told her that if anything changed please let me know.”

Not long after, the listing agent called Arenas to tell her the selected offer had fallen through.

“So I called my buyer, of course they were very excited about it,” she said. “We worked through a couple of logistics, and we got the house.”

Homes Back on Market

Arenas told Inman she’s been hearing buzz about houses going back on the market lately. She believes it’s a result of buyers making offers on multiple homes at once and the inability for some to work fully remote anymore.

But even for those who are able to remain remote, Mills pointed out that the cost of living in different states can alter salaries. Salary adjustments could potentially impact the ability to get a mortgage, thus resulting deals falling through. 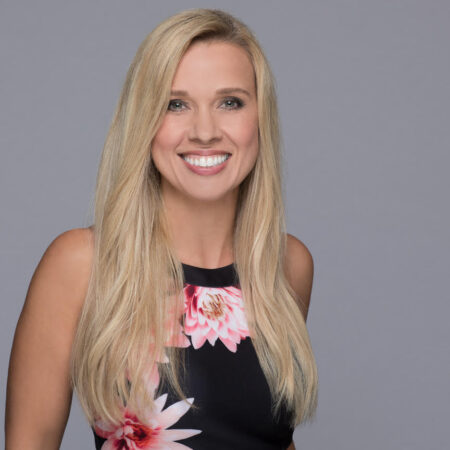 One post claims that the CEO of a major Wall Street bank said that employees who aren’t returning to the office “because they have moved away from NY and are wanting to work remotely” will be able to keep their jobs, “but not their NYC salaries.”

That situation, of course, “would impact their ability to make the mortgages they signed up for … that would be an interesting one to track,” another commenter replied.

According to Bureau of Labor Statistics data, 35% of people were working from home in May 2020, and in June, the percentage was cut by more than half, with only 14% of people doing remote work.

But given the push to return to in-person work, many companies are still struggling to hire. As Business Insider reported, higher wages might be the solution to remedying the labor shortage.

Influencers, writers, and business consulting gurus have for years been saying that thanks to today’s technology, working in an office is destined to be a thing of the past.

Between the threat of future pandemics in crowded cities and insane housing prices in tech hubs, a lot of workers recently began to make plans to evacuate from places like the Bay Area for cheaper, greener pastures—but with the hope that they could keep their high-paying jobs.

According to Glassdoor’s data, the average software engineer salary in pricy tech hotspot San Jose, is $137,907. Of course, that’s not enough to bankroll the whole American dream in the Bay Area. But if that hypothetical engineer relocates to St. Louis or Tucson on that salary, they can live like royalty.

Every workplace is handling things differently, and whether the fully remote dream actually becomes a reality at some of these companies or not, long-time remote-work prophesiers are right about one thing: the old ways aren’t going to cut it anymore, and tech is never going to be the same again.