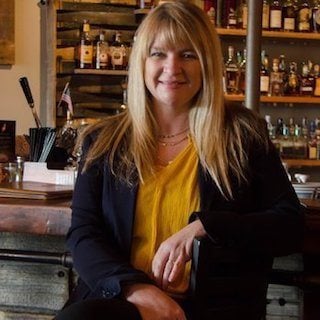 For buy-side clients, the market can be “heartbreaking,” said Staub, the founder and CEO of West + Main Homes in Denver.

“Especially with COVID-19 restrictions, it’s hard to even get a showing slot here,” Staub said. “You’ve got to be up at midnight, as soon as it goes active, fighting for those showing opportunities.”

1) Look for Pain and Change

Real estate agents should be on the lookout for “pain and change,” from everyone they know, Staub explained. Pain and change, in this case, refer to major life changes — some of which can be painful — that often spur someone to sell their home.

“Many times … whether that means you are becoming an empty nester or you’re having a new baby, or you’re getting divorced or unfortunately someone passed away,” Staub said. “Whatever the reason is, that always creates movement.” 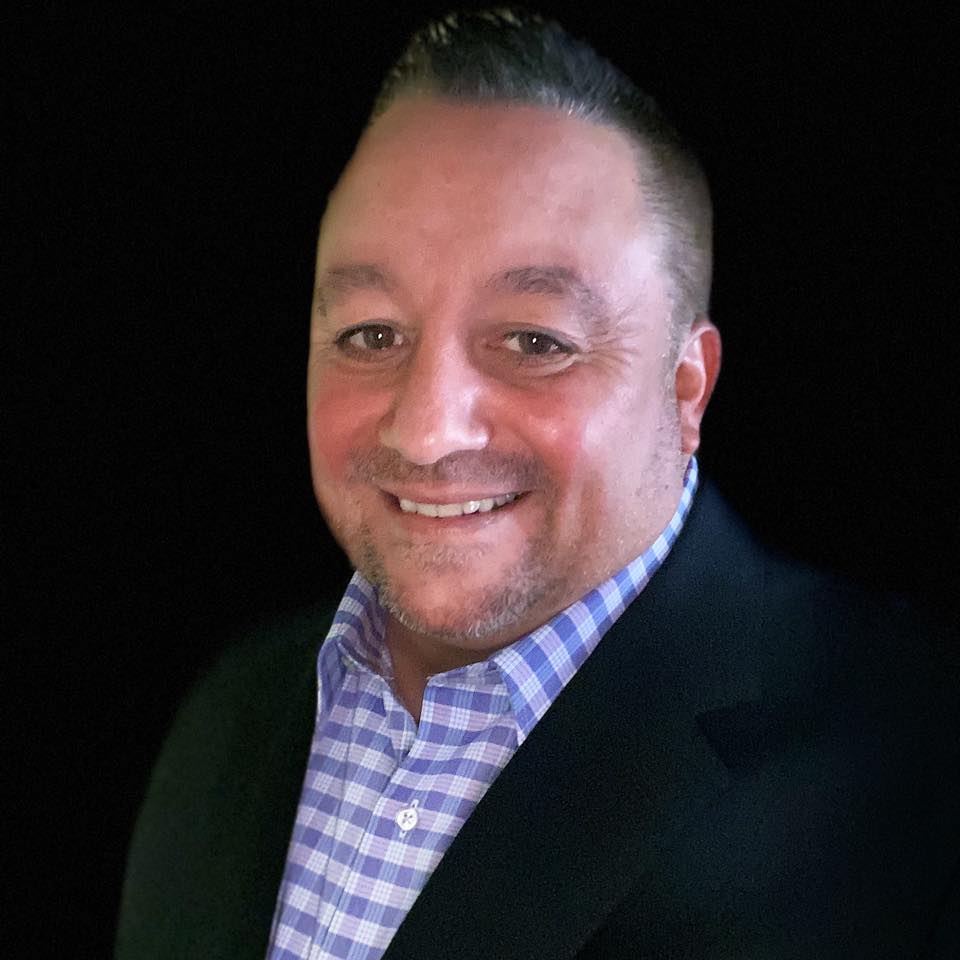 One place to be constantly on the lookout in the COVID-19 era is social media channels.

“When you’re spending time on social there’s an opportunity to look for pain and change and be a genuine resource to those people who might have a need,” Staub said.

Lobb believes the best way to keep on top of your social media channels is to create lists. Often Facebook, for example, might bury the most important life updates from the people you know the most, so Lobb creates a Facebook list populated with the most important people in his life.

Looking through that list with a cup of coffee can be the first thing an agent does every day.

“If you just had a list of people that matter and watch for their life changes and their pains — while being human in the process — it’s such a powerful tool to have available and pay attention on a weekly basis,” Lobb said.

It just takes one homeowner in the neighborhood to sell to create a trend, according to Staub. That’s why a good agent should always be on top of every bit of movement that’s taking place in a neighborhood. If you’re only on top of “coming soon” and “just listed” properties, you’re already too late, Staub said.

“If you don’t have every single person in your database set up on some kind of search for their neighborhood and you’re copied on that search so you know when something hits, please be the source of that information,” Staub explained.

Agents should also create a list of homeowners in a neighborhood to target with marketing once that movement begins to occur. Homeowners with more than $100,000 in equity, or have been in their homes for five to seven years are the individuals most likely to move and the ones that agents should be trying to connect with, according to Staub.

One strategy that agents can employ is skip tracing, which is essentially the process of finding out contact information for a property owner. Agents can hire a contractor on a website like Fiverr to dig through tax records and match names with phone numbers and email addresses.

While the idea of using a meet-up group may seem “super old school,” it’s never been easier due to COVID-19, with many people opting to meet online.

“If you’ve been in real estate for more than a minute, you have probably been in a [Business Network International] group or some kind of networking group through maybe your chamber,” Staub said.

Now is the perfect time to set one up, where you can meet weekly via a platform like Zoom. Agents should invite a number of like-minded professionals looking to grow their respective businesses, inviting one person from each industry —  a mortgage professional, a plumber and a contractor, for example — with the promise of referrals for each one.

“You say, if they know someone that is going to list their house you’d like a referral,” Staub said.